Spellbound: The Art of Mystery

Perhaps the most rigorous thinker of the modern world, Albert Einstein, famously stated that “the most beautiful experience we can have is the mysterious”: “It is the fundamental emotion that stands at the cradle of true art and true science.” But what exactly is mystery and what is its importance in a work of art? Though we could expend many pages on the subject, I think we can say simply that the mysterious is something which disarms our rational expectation.

Mystery in a work of art, likewise, creates an uncertainty or an enigma. And because it leaves us with a sense of the unresolved, it provokes engagement, sometimes even after we are no longer in the presence of the work itself. For many modern artists like Moreau, de Chirico, or Magritte, mystery stood at the center of their artistic project. But mystery need not come in such encumbered form; it may lie in a slight technical anomaly or an ambiguity of intent. In what is possibly the most mysterious painting ever created, it resides in the mere hint of a smile.

For its 2022 theme exhibit, Oxford borrows the title of a movie by that master of cinematic mystery, Alfred Hitchcock, a movie in which the mystery, interestingly, begins to unravel in a wintry landscape in Rochester, New York. Spellbound: The Art of Mystery contains interpretations of the theme by over fifty artists working in a range of different media.

The job of the artist is always to deepen the mystery.
(Francis Bacon, 1964)

Open and free to the public 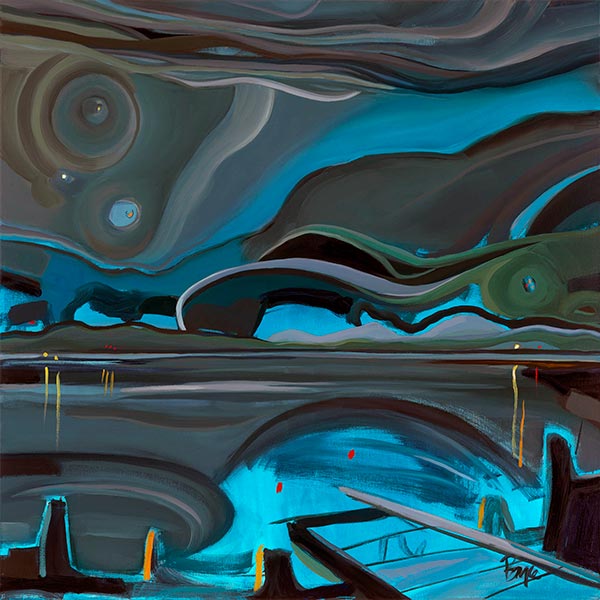 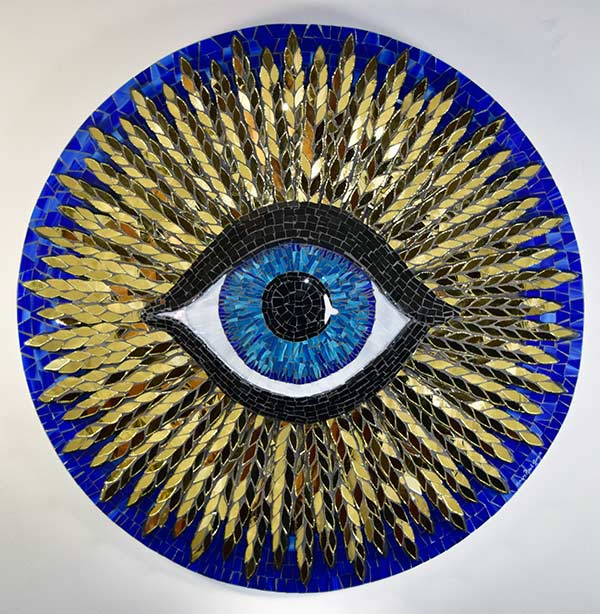 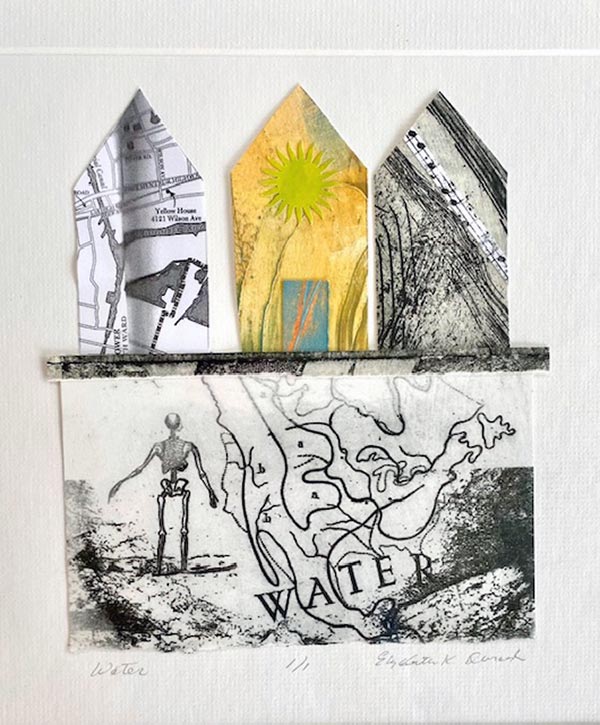 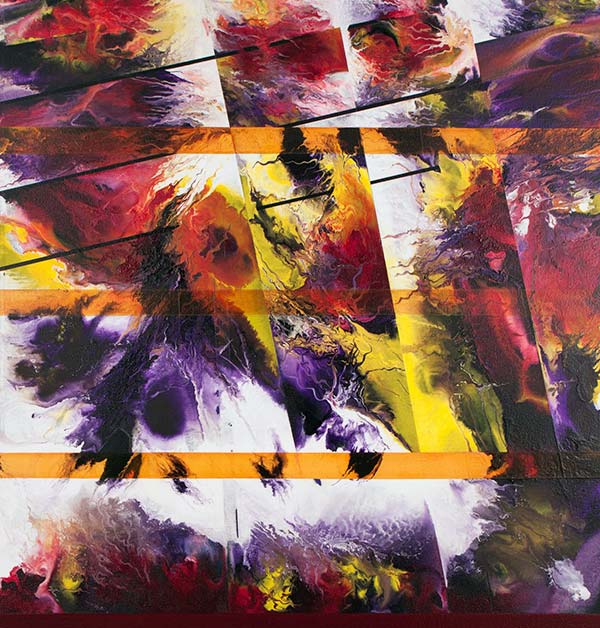 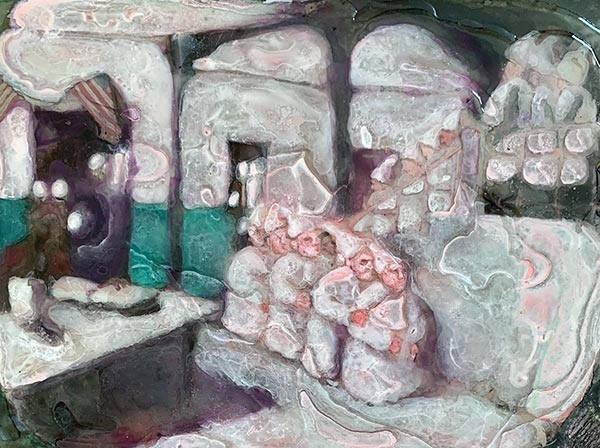 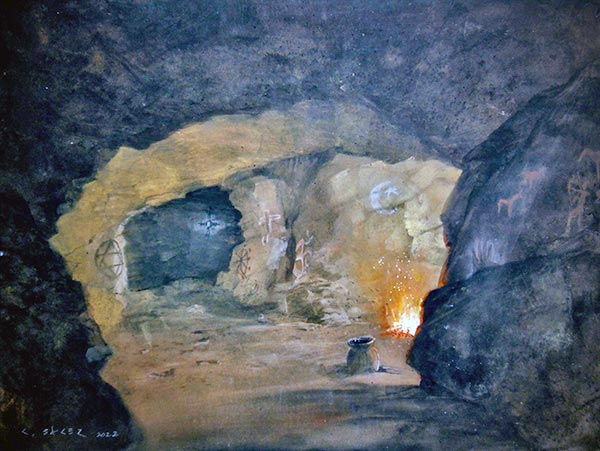 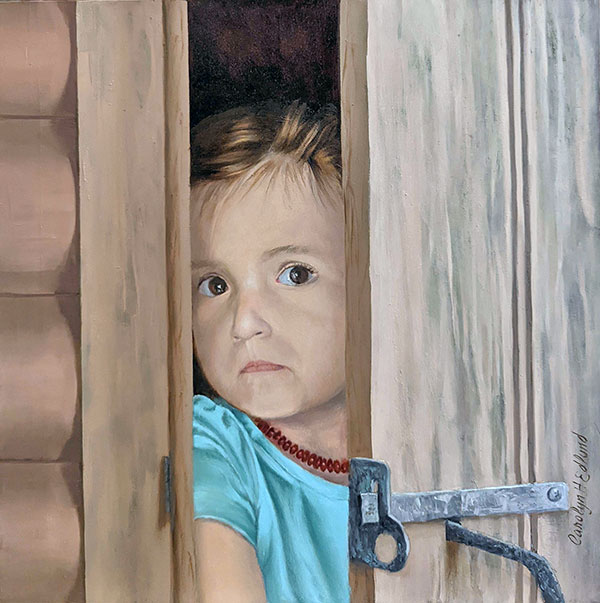 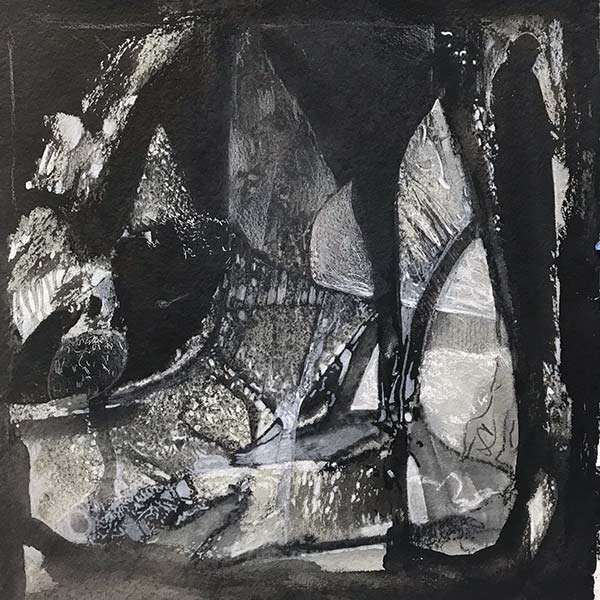 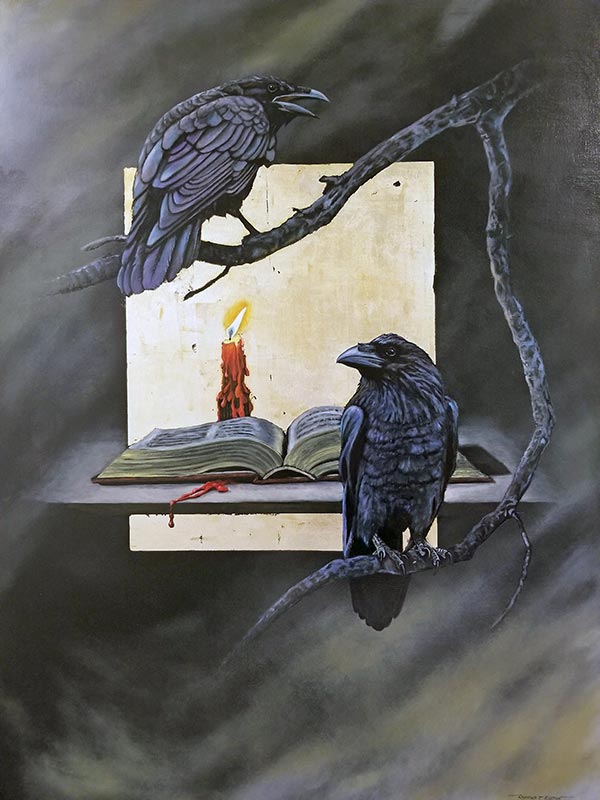 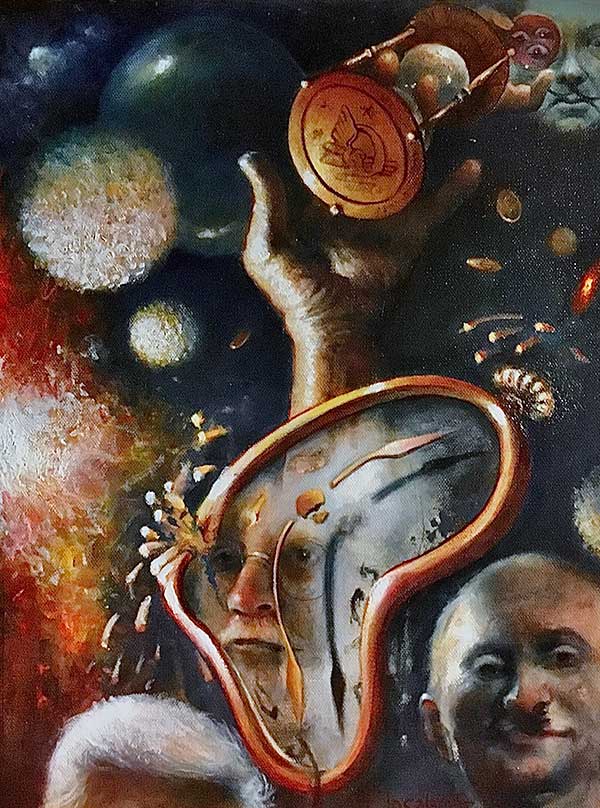 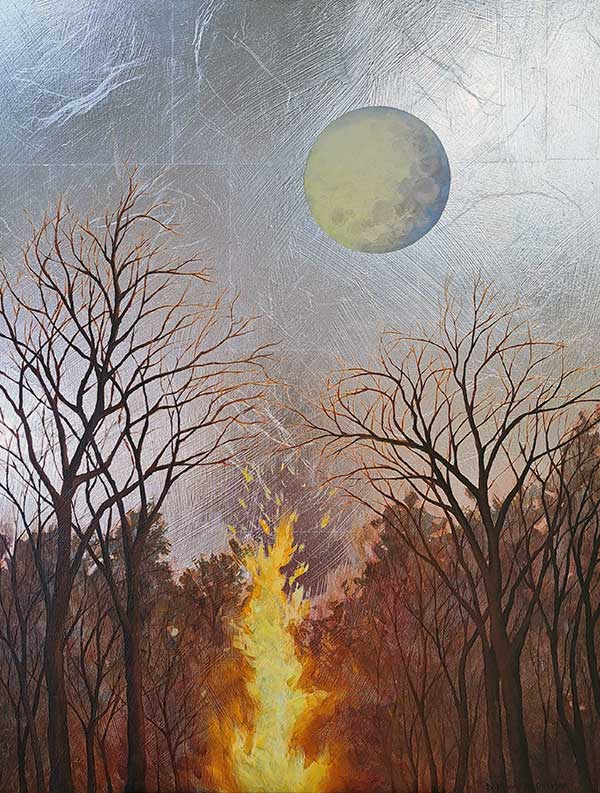 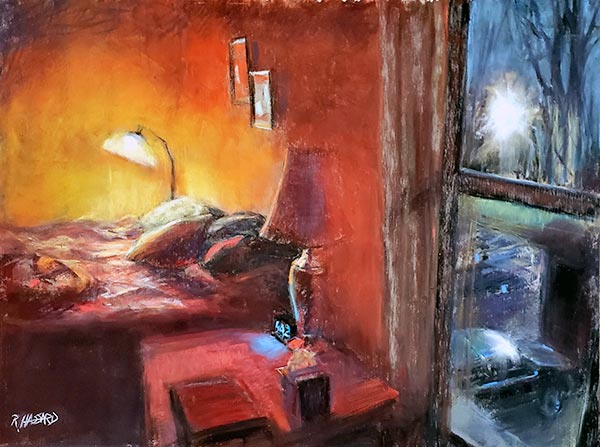